In the previous blog post of this series I discussed how browser fingerprinting is used for bot detection. In this blog post, I’ll discuss several different approaches I’ve seen taken by bad guys, and good guys trying to catch cloaking, in order to bypass these techniques.

In the context of browser fingerprinting used for user tracking, there are three options:

In the context of browser fingerprinting used for bot detection, these methods are limited:

However, there are another approach which is effective against specific bot fingerprint libraries: replay attack. Generally speaking, this attack describes a scenario where attacker captures a valid token that authorize access to a resource from its legit owner, and then replays the token in order to gain access to that resource. From Wikipedia: 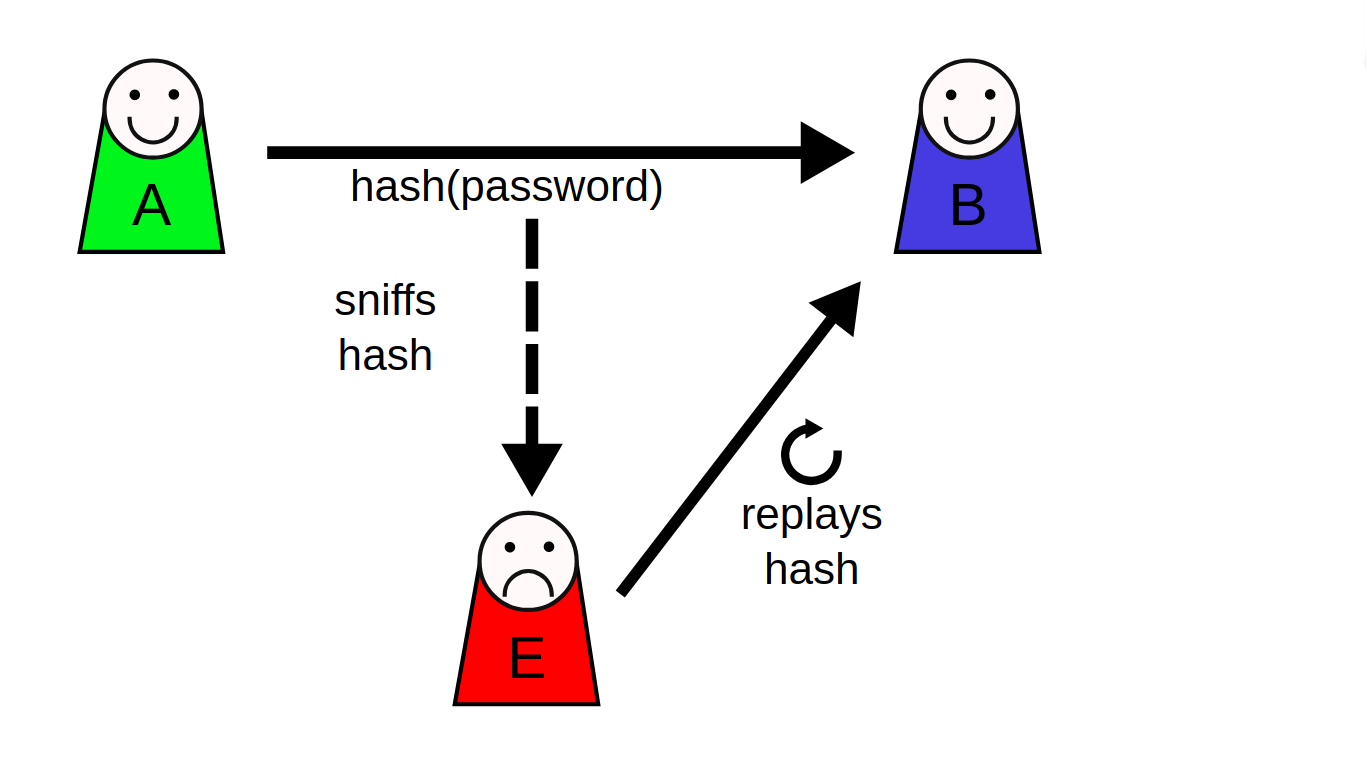 In ad fraud scenario, it require the attacker to launch the attack in three phases:

One of the reasons it’s easy for the bad guys to develop such evasion techniques is that they can pretty easily get a trail account at the bot detection vendor service, which means they now have access to the UI and the service’s decisions, which closes the feedback loop and let them test different techniques, or just different traffic sources, until they find one that passes as legit. To see this in action, I recommenced reading Shailin Dhar’s great “Mystery Shopping Inside the Ad-Verification Bubble“, where he did exactly that.

That’s it for today. Let me know if you have any questions or interests, so I can decide what to write about next. Hope you enjoyed!